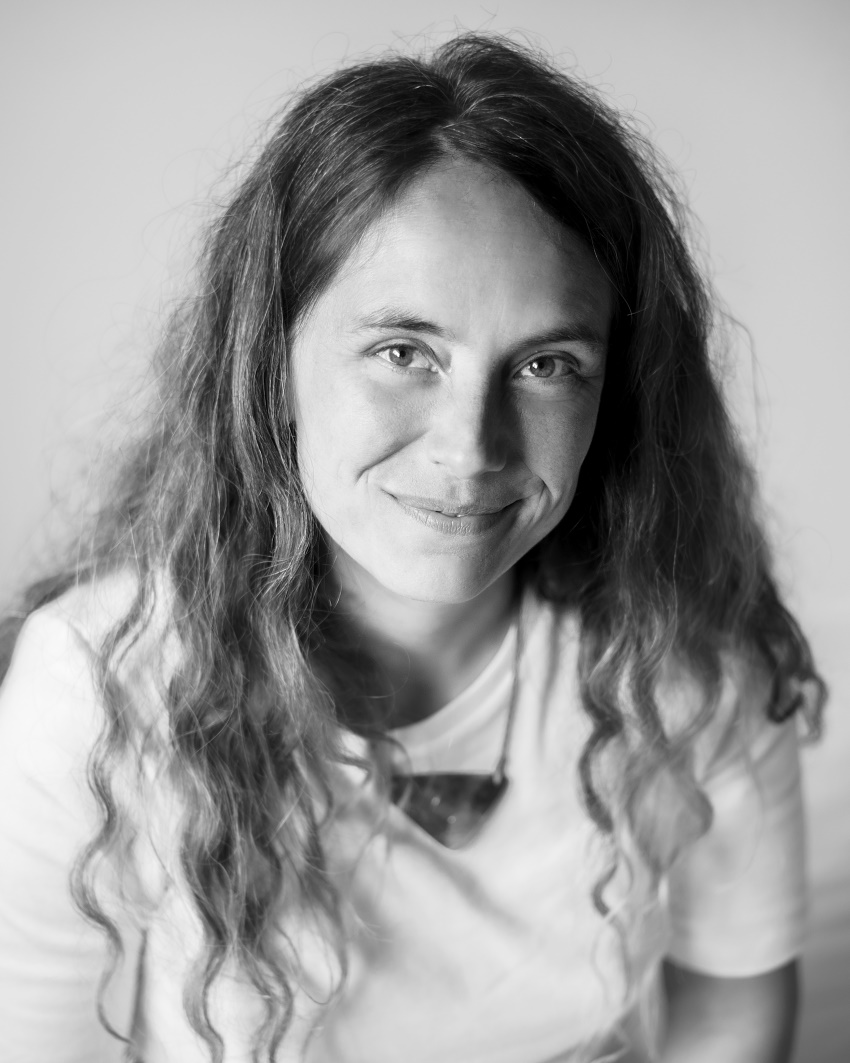 Autumn Falk is a Medical Herbalist, Naturopath and Shiatsu Practitioner.

Trained by leading herbalists and iridologists in Germany, at the “Institute of Phytotherapy” (IfP) in Berlin, she completed her 3 year training in 2007. After the statutory exams, she graduated as a naturopath in 2008.
During this training Autumn came into contact with Shiatsu and found this form of body work to provide a welcome balance within the busy mental activities of study. Autumn began her three year Shiatsu training at the Shiatsu Schule Kreuzberg (Berlin) alongside her Naturopathy studies.

Autumn was born and raised in Germany. Upon completion of high school, Autumn travelled in New Zealand and decided this was the country of her future home. At this time however, she returned to Germany, to study. Having gained her qualifications in Germany as a Naturopath and then Shiatsu practitioner, Autumn moved to New Zealand in 2009 and is happy to be growing her clinic in the beautiful Bay of Plenty.

Autumn started teaching Shiatsu in 2015 and founded the Shiatsu Bodywork Academy in 2020.

Both of my primary Shiatsu teachers back in Germany, Harald Gierl and Chris Saleski, are strongly influenced by Master Ohashi and his Ohashiatsu method. I feel influenced by Ohashiatsu and Zen Shiatsu which were both part of my training. Working with the energetic body feels natural to me and I enjoy to use barefoot techniques and the healing scarf.